What Are Beta Cells? 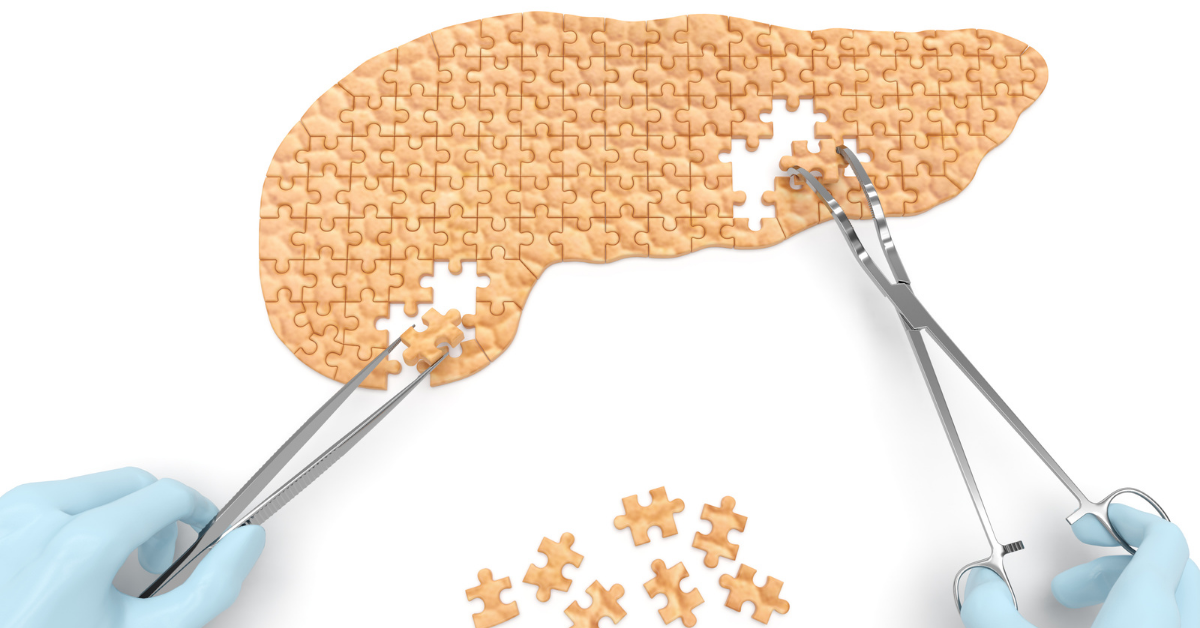 If you or someone you know has been diagnosed with diabetes, sharing knowledge is a fundamental part of early diagnosis and continued education.

Let’s break down one of the terms you are probably hearing about – beta cells. It’s best to first start with a few definitions as a foundation to understanding what beta cells are.

To understand beta cells, you first need to understand where they come from, so let’s start at the source.

So, what does this have to do with beta cells?

Beta cells are produced in the part of the pancreas called the islets of Langerhans. They are important in the endocrine function of your pancreas because they are the cells that make and excrete insulin. In fact, the main function of beta cells is to produce insulin, and they are the only cells in your body that do this. You can think of beta cells as little insulin producing machines.

When you eat, your body starts working to process food into glucose and other nutrients your body needs. Enzymes in your stomach break down food so that it can be absorbed by your intestine.

Nutrients, including glucose, are absorbed from your intestine into your bloodstream. This is when your beta cells go to work by monitoring the level of glucose in your blood. When your blood glucose level rises after a meal, the beta cells in your pancreas release insulin. Insulin helps get glucose into your cells, working sort of like a key unlocking your cells to use glucose for fuel.

After your body uses what it needs, leftover glucose is stored in your liver and muscles. When you haven’t eaten for a while, your pancreas stops making insulin and switches to making glucagon. Glucagon signals your liver to break down the stored supplies and turn it back into glucose. This cycle is what naturally provides fuel to your cells.

People living with diabetes have higher than normal amounts of glucose in their blood because their beta cells aren’t making enough insulin, or their body isn’t using insulin as effectively as it should. This is what leads to problems with high levels of blood glucose.

Beta cells play an important role in diabetes, but these cells are affected differently depending on whether you are living with type 1 and type 2 diabetes.

For type 1 diabetes, beta cells are destroyed by the immune system because the body mistakenly sees the beta cells as foreign and attacks and destroys them. This is called an autoimmune response. When beta cells are destroyed, your pancreas does not produce insulin, which means your cells cannot access glucose needed for fuel. As a result, blood glucose levels rise, often rapidly, and you must take insulin to manage the glucose levels in your blood and ensure your cells get the energy they need to run your body.

Type 2 diabetes is different because your body still produces insulin, but doesn’t produce enough or doesn’t use it efficiently. For some reason, the cells in your body are not able to take in glucose. Unlike type 1 diabetes, beta cells are not destroyed (at least in the beginning), but they become exhausted through creating more and more insulin that the body is not using efficiently. Because they are overworked, beta cells become tired and start malfunctioning.

As you can see, it is a complex system to get the food you eat into your cells to effectively run your body.

Beta cells not only make insulin, but also store it for future use.  Beta cells also produce a hormone called amylin and a molecule called C-peptide. Amylin works to slow down the amount of glucose that enters your bloodstream from your intestine, working as a short-term blood glucose regulator. Amylin also slows digestion and curbs your appetite.

C-peptide helps repair the muscular layers in your arteries. This is one reason diabetes can cause damage to the body’s vascular (arteries and veins) system. If your beta cells are not functioning or functioning inefficiently, you won’t have any (or enough) C-peptide to repair damage to your vascular system.

Your health care provider may measure the levels of C-peptide in your blood to estimate how many viable beta cells you have. The more C-Peptide you have, the more insulin your body is making.

Can Beta Cells Be Fixed or Replaced?

According to the Centers for Disease Control and Prevention, in 2018 an estimated 34.2 million people  in the United States were living with diabetes (diagnosed or undiagnosed). Of that 34.2 million people, it is estimated that about 5 percent are living with type 1 diabetes. The remaining 95 percent are living with type 2 diabetes. With this number of people affected by diabetes, it is no surprise that research is ongoing to slow the progression, better treat, and even cure diabetes.

For someone living with type 1 diabetes, the beta cells have been destroyed and will not recover or rejuvenate. This means you must provide your body with insulin because it is no longer produced by your beta cells.

One area of research involves transplanting islets of Langerhans so that the body can begin producing insulin again. Recall from the discussion above, the islet of Langerhans is the area of the pancreas that produces beta cells.

There is hope because suppressing autoimmunity has the potential to prevent type 1 diabetes and improve success of islet transplants and replacement of beta cells.

Overall, one thing you can do to help protect your beta cells is healthy eating. Heart and diabetes friendly diets are best because they are low in carbohydrates and saturated/trans fats. A balanced diet that includes foods from all four food groups provides nutrients and vitamins that help keep your body, including beta cells, healthy.

Weight loss can also help because obesity causes inflammation in your body, with fat tissue as the culprit for inflammation. Fat tissue is not sensitive to insulin, and contributes to insulin resistance and beta cell damage.

In summary, beta cells are little insulin producing machines in your pancreas. When they are not working properly, or are destroyed, your body can no longer make insulin.

If your body is not making insulin, or not using insulin efficiently, there are steps you can take to help regulate your blood sugar. For now, there is no cure for diabetes and no way to fix or replace beta cells, but research is ongoing, continually looking for better ways to manage and even cure the condition.

There is a lot to learn when you have been diagnosed with diabetes. There are many resources available to you, from support groups, to companies like Diathrive that not only provide affordable devices and supplies for managing diabetes, but also articles and information to help you understand the many aspects of diabetes.

Check out our wealth of resources right here in the Diathrive blog -- you got this.

The Pancreas and Its Functions