DKA: What is Diabetic Ketoacidosis? 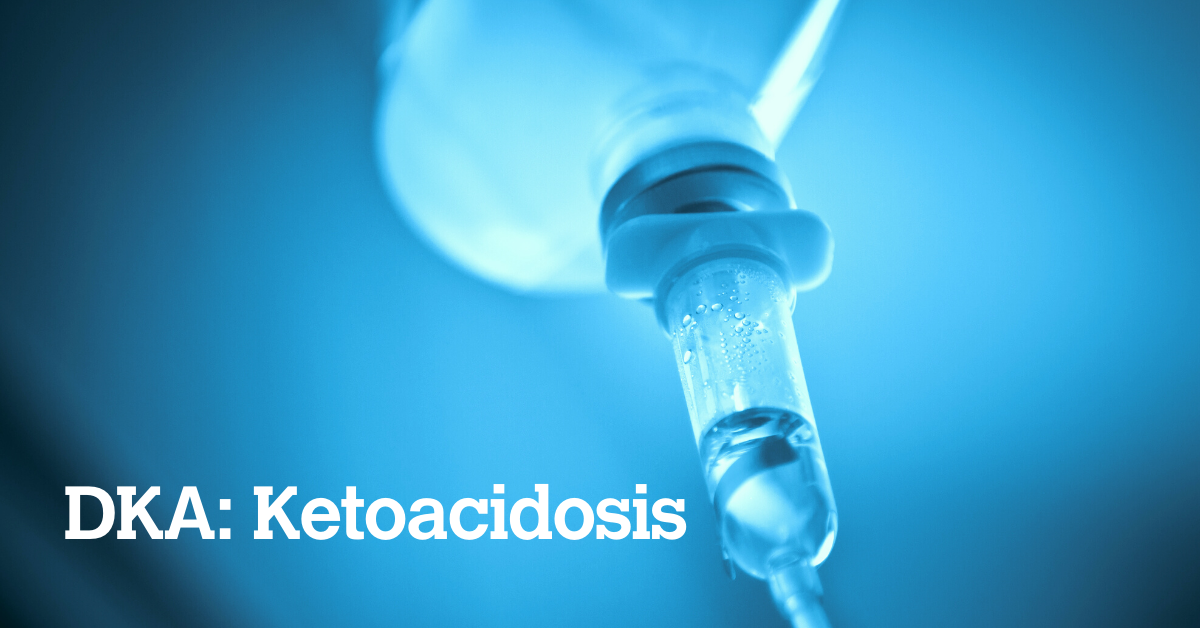 Diabetic Ketoacidosis (DKA) is a dangerous situation to be in. Find out what it is, how to treat it, and how to avoid it.

Ketones are something we hear about often these days in mainstream media thanks to “ketogenic” diets and “ultra-low-carb” lifestyles. In fact, our body produces ketones on a nearly daily basis -- starting when we are babies! But diabetic ketoacidosis (also known as DKA) is a life-threatening state that people with diabetes -- particularly type 1 diabetes -- will likely face a few times throughout their life.

Ketones are an acid produced by your body when insulin levels are low and your body is burning fat for fuel instead of blood glucose. In small amounts, ketones are not necessarily a bad thing.

In fact, the body creates ketones in small amounts to provide your body with fuel when insulin and glucose levels are not readily available. But just like you can have too much of a beneficial vitamin, too many ketones is extremely dangerous.

There are actually four types of “ketosis”:

How to measure ketones at home

Ketones are detected in your urine or your blood using urine test strips or a blood ketone meter. (Urine strips are the cheapest and simplest route, easy to find at any pharmacy.) To test your ketones with urine strips, you simply collect your urine in a bowl or cup and dip the end of the strip as directed on the bottle. 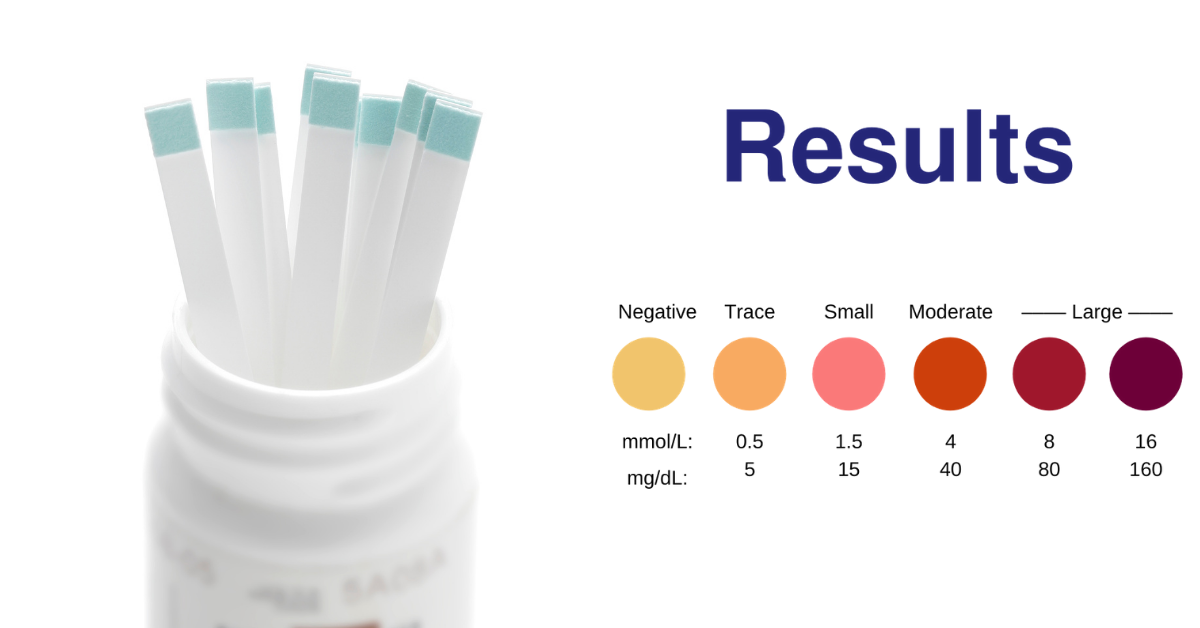 Dark pink or magenta is the first sign that your ketone levels have risen to dangerous levels. You should call your doctor and potentially treat this as a medical emergency. This is a sign of serious diabetic ketoacidosis and should be followed with a call to your doctor or a visit to your local urgent care.

A blood ketone meter is far more accurate, but for the sake of diabetes care, they’re not necessary. The range provided by urine ketone strips is adequate to tell you if you’re in need of emergent care or not.

What is diabetic ketoacidosis (DKA)

While it’s often thought that high blood sugar causes ketones, it’s really a lack of insulin that results in ketones. This is why people with type 2 diabetes don’t normally produce ketones, because they are still producing enough insulin to prevent ketosis even if it’s not enough to prevent high blood sugars.

For those with type 1 diabetes, DKA is a condition defined by a number of ketones in your bloodstream that overwhelms the body to the point of toxicity.

If you were diagnosed with type 1 diabetes, you likely had high levels of ketones. To officially be in the crisis state of “diabetic ketoacidosis,” your ketones would be accompanied by common symptoms of type 1 and type 2 diabetes including:

Risk factors and causes of DKA

If you've already been diagnosed with type 1 diabetes, here are some reasons why you might find yourself in DKA:

It’s important to identify the cause of your moderate-to-large ketones or DKA as quickly as possible by paying attention to the warning signs. If it’s related to your diabetes technology, you’ll likely be advised by your healthcare provider to set-up a new infusion site for your pump.

Likely, your healthcare team will suggest adjusted insulin therapy to get insulin into your bloodstream as quickly as possible. But not all ketones can be managed at home. It’s very important to know when to manage them at home and when to visit the emergency department immediately.

According to the American Diabetes Association, if left untreated, DKA can and will kill you. That’s why it’s crucial to know when it’s time to visit the nearest emergency department.

There’s no arguing that DKA is absolutely life-threatening, and should be treated with great concern and immediate action. If you’re feeling symptoms of ketoacidosis, follow these treatment steps:

Monitoring your blood sugar and acting on the results are key for avoiding DKA. Get the supplies you need at affordable prices from Diathrive.