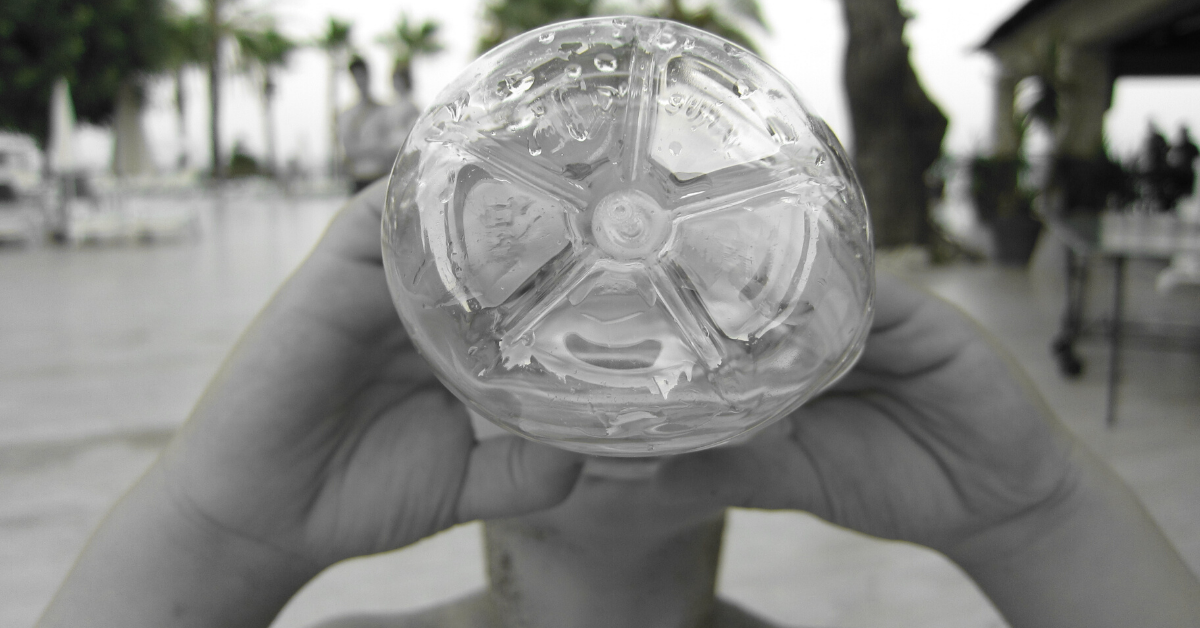 Type 1 diabetes can come at any age, in any region, at any time. Before a type 1 diabetes diagnosis, there are very specific symptoms that come on quickly, and it is often preceded with a misdiagnosis. Here are the signs of type 1 diabetes, and personal diagnosis stories from Jewels Doskicz.

We’ve become our own medical detectives - driven by suspicion, finding meaning for any questionable signs and symptoms. With Dr. Google and crowdsourcing at our fingertips, we can find information that may push us to seek help sooner, rather than later. Sadly, this doesn’t always hold true for type 1 diabetes (T1D).

Type 1 diabetes is an autoimmune disease that’s hallmarked by the body attacking its own healthy cells. It’s hard to wrap your head around this bizarre process - especially when a pancreas has been working normally for years prior. With T1D, it’s the beta (or insulin-producing) cells that take the irreversible hit.

While type 1 diabetes may seem to come out of left field - and with a vengeance - there are important clues before a dangerous health condition, called diabetic ketoacidosis, takes hold. In spite of our unique diagnosis stories, T1D does have common underlying symptoms.

Know The Signs Of Type 1 Diabetes

If you notice any symptoms of T1D, be proactive and seek medical attention promptly.

When I was diagnosed in 1984, my mom was working as a nurse - she was certain I had the flu. This is a stereotypical mistake, even for those holding medical degrees, as the symptoms overlap in unkind ways.

While active signs and symptoms may fly under the radar, in retrospect, they’re usually identifiable. It’s a tricky process because the initial changes related to impending T1D can become someone’s temporary “new normal.” But, if you were to look a little deeper, you may recognize the symptoms had been lingering for a bit.

I primarily remember refilling a large cup of water every time I got up to urinate in the middle of the night, and eating like a football player - but still losing weight. My symptoms were present for a while before I became really sick, but the adults in my life weren’t “seeing” this, and as a teenager, I was nonplussed until a trip to the ER became the only solution. My blood sugar was in the 600’s; I was lucky to be alive.

What Is Diabetic Ketoacidosis (DKA)?

Ketoacidosis occurs when the body isn’t making enough insulin and glucose can’t get into cells for energy. Instead, the body breaks down fat stores, which produces ketones. When these ketones build up in the bloodstream, the body becomes acidic.

When it’s not “your symptoms,” they can be even more confusing to identify. As luck would have it, I faced exactly what my mom had 20-plus years prior, but I had a few more clues. My T1D antennae were on high alert after my 4-year-old had a serious urinary tract infection that highlighted a random high blood sugar result.

Within 6 months, I noticed she was drinking more water than usual and was soaking her pull-ups in the first few hours of sleep. By tracking her symptoms, I caught her diagnosis before she became very ill. We were glad to have averted DKA, but T1D in a child is never an easy diagnosis to shoulder.

While T1D isn’t a preventable disease, it’s best to catch it as early as possible. If you have any suspicions, please seek medical help immediately.

We would love to hear from you - what’s your diagnosis story? Go share it with us now on Facebook.

Jewels Doskicz is an Arizona-based RN with 22 years of clinical experience caring for the entire age spectrum. She is a passionate patient advocate, health consultant and long-distance cyclist. As a health writer, she covers a range of topics, including diabetes, health tech and treatments that are changing the face of health care. Follow Jewels on Twitter @She_Sugar