Talking About Your Diabetes With Loved Ones and Friends 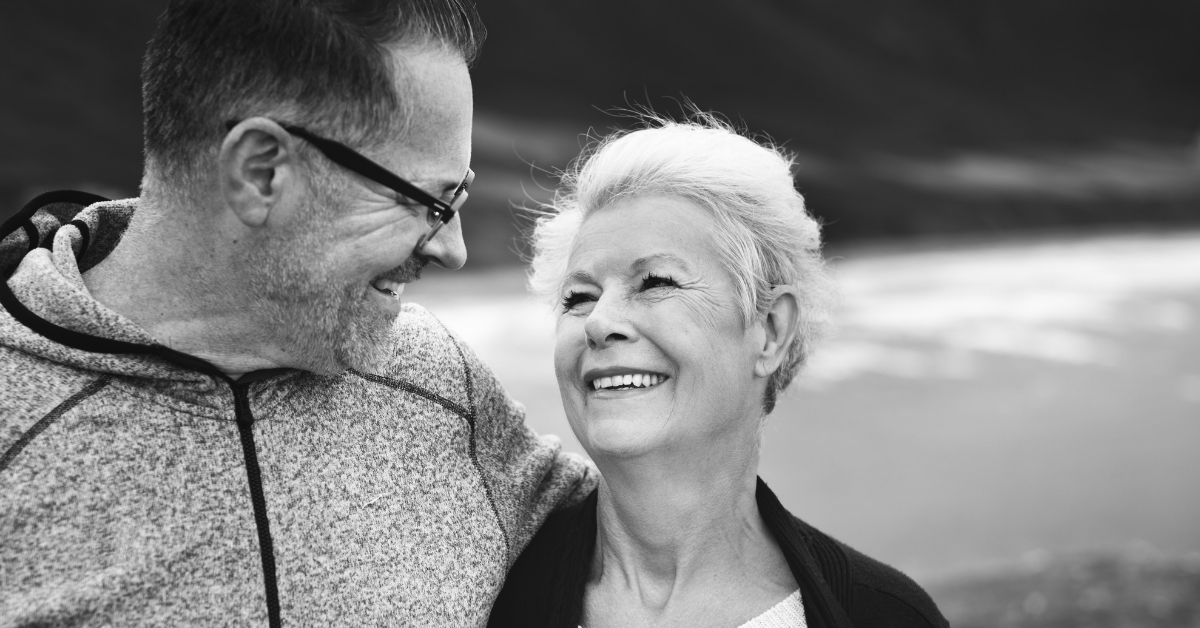 How diabetes advocate Peg Abernathy let her partner into her diabetes world...eventually.

I’ve had type 1 diabetes for over 30 years and I will admit that for the first 15 years or so, I rarely talked about it with anyone. Not my friends, family or even my husband. Of course, my husband knew that I had it and that I bought insulin and syringes, but that was pretty much it and I’m not kidding. It seems so odd to me now, but that was how it truly was. I struggled so much in the beginning, always handling everything diabetes-related all by myself. And I know that that is how I quickly learned to become self-contained and self-efficient. But when I look back and think about it, I wonder why I rarely talked to him about my type 1 during those first years.

Why Did You Do That?

All of that finally changed when, one day, my blood sugar dropped. I frantically yelled to him to bring me juice. “Quick! Hurry! Bring me juice!” As my shaky hands reached for the glass, he, quite annoyed I may add, handed me the juice, and asked, “Why did you do that?” As you can imagine, my first thought was to throw the juice at him but I needed it for myself (ha) so I thought, “I’ll deal with you later, mister.” And with an irritated wave of my hand, I angrily dismissed him.

As I sat on the floor drinking the juice, I thought about all the awful things I would say to him after I was up and running again…

“Don’t you know it’s urgent when I say to bring me juice?? Why did you take so long??? Don’t you care if I die!!???” All the awful, resentful things I would say!

But then, I realized it wasn’t his fault. In truth, it was my own responsibility to educate him and bring him into my type 1 world, and I hadn’t done that. I wasn't sure why I hadn’t let him in, and the reason or reasons didn’t really matter. But I knew it had to change.

As I sat there, I also admitted to myself that I was understandably dealing with extreme emotional burnout and that I desperately needed help with the emotional aspect of always juggling these balls and plates in the air by myself. I felt broken, burned out and stressed, and I had reached a boiling point where I needed to talk about it. It wasn’t just about my safety. It was about my quality of life.

I also admitted to myself that it wasn’t fair for me to get angry at him for asking questions like that when he didn’t understand what was happening simply because I hadn’t educated him. And until I was diagnosed, I also didn’t know what type 1 diabetes was or how to manage it at all. And because there was no internet to connect with others or learn about anything at that time, I found myself isolated, scared and angry.

I also understand that my husband experiences burnout, too. His all too familiar, “Can we not talk about diabetes today?” question is raised about once a week. It’s not that he’s not supportive, he just needs a break now and then, too. Of course, the fact that I also work in diabetes, advocate for diabetes and live with diabetes means that a lot of what we discuss is going to be about diabetes. And some days, he just needs a break. Some days, he simply doesn’t want to talk about every little aspect of managing my diabetes or look at my trend arrows. And I don’t blame him because neither do I! But I will admit that if I’m being completely honest here, I can have the tendency to get resentful over the fact that he can “turn it off” when I can’t. It’s complicated.

The Benefit of the Doubt

One thing I’ve learned is that, just like me, I need to give him a break and the benefit of the doubt. I’m hard on myself, and sometimes I’m hard on him too. We continue to communicate about this, and our plan is to be as nimble and patient as possible. It’s not always easy, but it’s doable. But the main thing is that we are both extremely honest with each other about it. And we try not to take anything personally when we lash out in anger. My goal is to continually remember that, because he doesn’t have type 1 diabetes, he can’t possibly know what it’s truly like. And his feelings of helplessness and of the unknown is – I have to keep in mind – daunting.

All I know is the answer is simply that he’s trying his best and so am I.