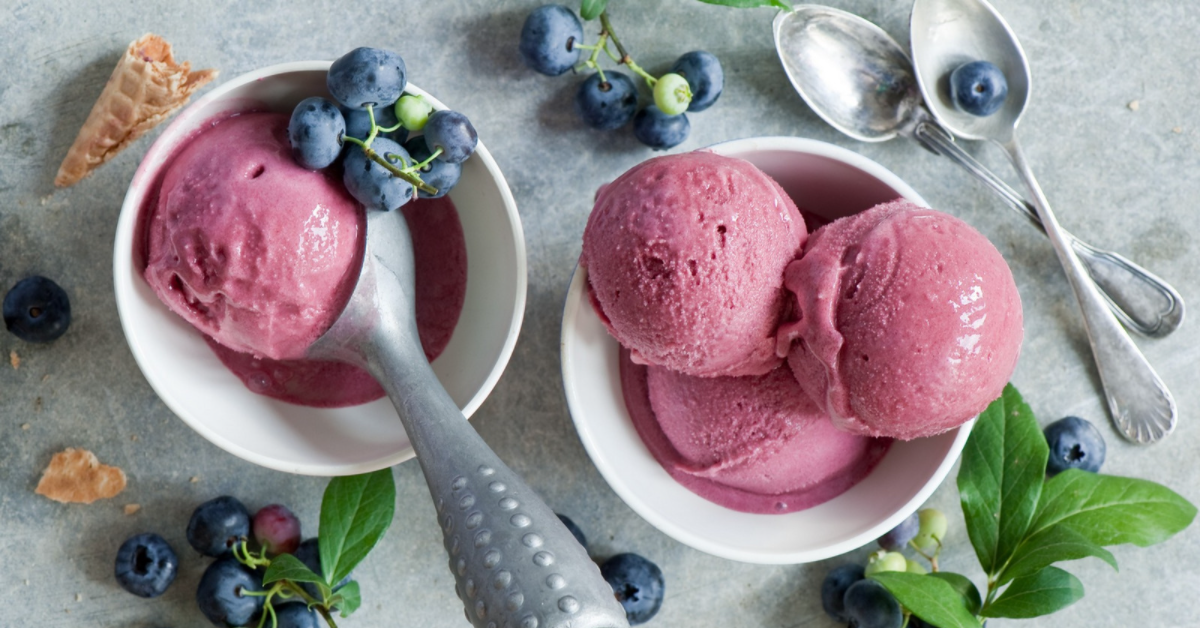 Ice cream is another food commonly identified as being off limits for people with diabetes. But what's the truth? Here's the reality about ice cream if you have diabetes.

With over 1000 delicious flavors to choose from, it's no wonder ice cream is a favorite dessert or snack among many people, including People diagnosed with diabetes (PWD). In addition to so many flavors, there are a variety of colorful and tasty toppings to add to ice cream, including candies and cookies, which can potentially skyrocket your blood sugars.

Often, ice cream is a favorite treat around the holidays, but you don't have to run away from it. The more you know about ice cream and how your body responds to it, the more confident you will feel about making the best choices for yourself. Guilt is stress, and stress plays a role in causing high blood sugar. You lessen or avoid guilt by knowing your body and using facts to make healthier choices.

You want to consider the carbohydrates, fat content, amount of added sugars, types of sugars, and additives before selecting your ice cream of choice. You can also make your ice cream at home using your preferred milk, sweetener, and other additives(see recipes from Diathrive below!). Some alternatives include banana ice cream, frozen yogurt, some popsicles, and watermelon sorbets, which you can also make at home, but always check the above ingredients in any product you buy.

Research reveals that ice cream may have been around since the second century B.C. For example, there are biblical stories and historical stories about leaders such as Alexander the Great and Solomon and their love for fruit-flavored snow and ice drinks. Later, Marco Polo, a famous explorer, brought a recipe similar to today's sherbet to Italy, which may have led to the development of ice cream around the 16th century.

In the 17th century, historians believe England's upper class were the only ones who consumed this new treat and called it creamed ice. Around 1680, the public enjoyed this treat, and the first restaurant in Paris used a recipe similar to today's ice cream.

Ice cream, just like any other food, can be part of a healthy living plan. Here are six tips to consider the next time you eat ice cream.

As stated previously, making your own ice cream at home is the best way to keep track of what you are eating, and choose your favorite flavors. Try one of these recipes as a template for your own creations!

Timika Chambers is the Founder & President of Fuel Your Core, LLC and is a Certified Integrative Nutrition Health Coach, a trained nurse with over 20 years of experience, and a diabetes educator. Timika's areas of expertise include diabetes and lifestyle management; she helps her clients to develop the mindset and lifestyle needed to be the best version of themselves.

Posted in Can I Eat That?, Diabetes Educator, Nutrition