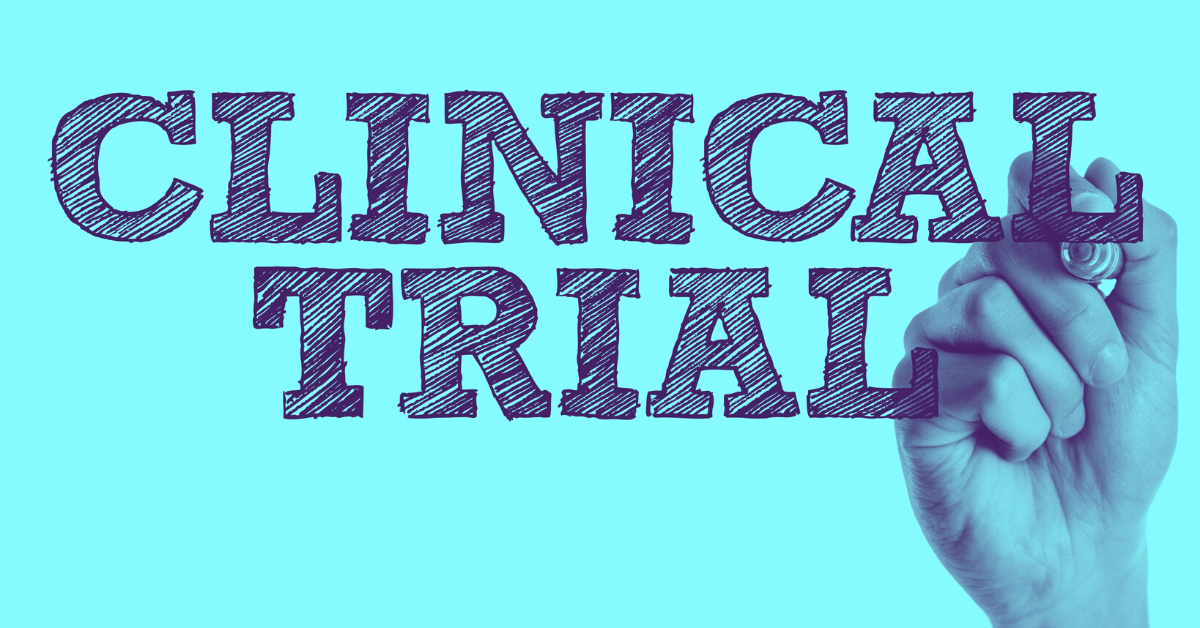 One the biggest problems with many of today’s treatment options for people with type 2 diabetes is that while they help lower blood sugar levels they can actually lead to weight gain. That’s why the early results from two clinical trials of this new drug for type 2 diabetes is significantly exciting.

The early results also show that tirzepatide can lower A1c levels, and it lowers the risk of low blood sugars.

Lilly’s new drug, tirzepatide, is a once-weekly medication that combines two important types of therapies to lower blood sugar levels in people with type 2 diabetes: a “GLP-1 receptor agonist” and a “GIP.”

The drug is taken via injection (non-insulin injectable).

“Tirzepatide is a novel investigational once-weekly dual glucose-dependent insulinotropic polypeptide (GIP) and GLP-1 receptor agonist that integrates the actions of both incretins into a single molecule, representing a new class of medicines being studied for the treatment of type 2 diabetes,” explains the press release.

Results from the trial studies

The two trials, SURPASS-3 and SURPASS-5, consisted of approximately 2,000 participants, all of whom live with type 2 diabetes.

The participants were given different combinations and doses of either tirzepatide, insulin, or a placebo for 40 weeks in one trial, and 52 weeks in the other.

While different doses of tirzepatide all led to lower A1c levels and weight-loss, the participants taking 15 mg doses saw the most notable results.

This group’s A1c levels dropped an average of 2.5 percent. For example, starting at 8.5 percent and dropping to 6 percent! A significant reduction. For many of the participants, their A1c results came back at 5.7 percent -- putting them in the “non-diabetic” range.

The average amount of weight lost in this same 15 mg dose group was 25 pounds. Again, significant, especially compared to other type 2 drugs that are also known to help with weight-loss, like Ozempic.

Can tirzepatide cause low blood sugars?

Low blood sugars are always a concern for any type of diabetes, but for those with type 2, medications that cause frequent low blood sugars have much lower adherence rates. Tirzepatide’s low incidence of hypoglycemia will make it more appealing to those for whom it might be helpful.

“In SURPASS-3 the tirzepatide group experienced less than one hour a day of hypoglycemia; those on insulin degludec showed almost seven times more hypoglycemia each day,” adds the press release.

The other most notable side-effects were nausea and diarrhea.

The drug isn’t available to the public yet, as it’s still in clinical trials. Stay tuned!