Stomach Problems? It Could Be Gastroparesis 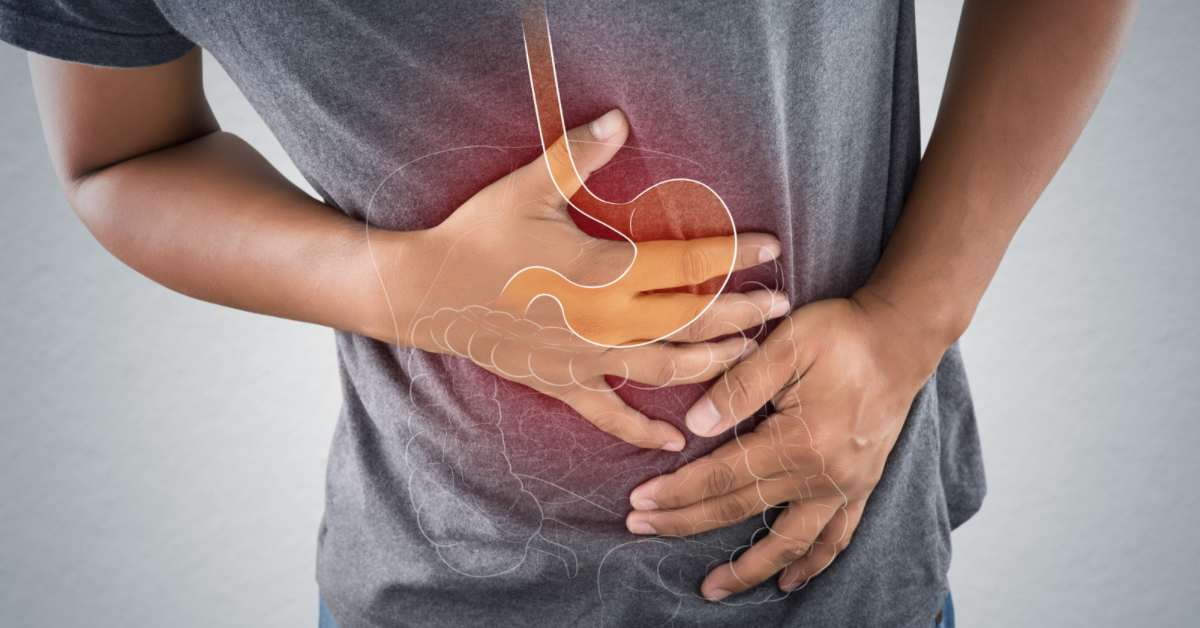 Gastroparesis is a form of neuropathy called autonomic neuropathy when the nerves that control involuntary bodily functions are damaged. It is most common in people who have had diabetes for over 10 years and have presented with other microvascular complications such as retinopathy and cardiovascular disease. Estimates of the numbers of people with diabetes that develop gastroparesis vary widely, but a recently published review in the respected journal Diabetes Spectrum (2020), suggests an incidence of 5.2% in people with type 1 diabetes, and 1% of those with type 2 diabetes over a ten-year period. The estimates from the National Institute of Health (NIH) from 2010 are much higher, suggesting up to 40% of people with type 1 diabetes and 30% of those with type 2 diabetes develop some form of gastroparesis. It is estimated that approximately 5 million patients suffer from some form of gastroparesis in the United States which is 4 times more common in women than men. There is no evidence that gastroparesis has an impact on mortality, but it can have a huge impact on the quality of life.

Signs and Symptoms of Gastroparesis

Symptoms of gastroparesis for people with diabetes can range from moderate to severe and can include:

Potential causes of gastroparesis can include:

Some medications – of note – GLP 1 medications to treat diabetes should NOT be used by people with gastroparesis as they also slow stomach emptying, though they do not cause the condition.

How is Gastroparesis Diagnosed?

Diagnosing gastroparesis initially requires a physical exam which can assess stomach bloating and tenderness. Reviewing nutritional status may provide additional information. Often people with gastroparesis are very thin. Tests to rule out any possible obstruction are conducted (for example an MRI). Once that has been ruled out a study to determine gastric motility is ordered. Different foods are utilized during the testing period and gastric retention is assessed.

Gastroparesis is a chronic disease and not generally cured by treatments. However, there are multiple treatment methods to help control or manage symptoms, including:

If you are experiencing wide fluctuations in glucose regardless of effort to maintain them, early meal satiety, nausea, weight loss, and abdominal pain, discuss your symptoms with your healthcare provider and consider asking for a referral to a gastroenterologist. Working with a dietitian that is experienced in gastroparesis can also help you develop an individualized plan to maintain nutritional status regardless of any additional treatments.

Carla is a registered dietitian and certified diabetes educator. She has a Ph.D. with emphasis in exercise physiology and taught classes in exercise physiology, sports nutrition and clinical dietetics for 14 years at the university level. She has worked for over 30 years in the field of diabetes, with special emphasis on type 1 diabetes and the use of insulin pumps and sensors. She has been a member of both the research and practice committees of the American Association of Diabetes Educators and is a yearly volunteer for both ADA camp Montana and Colorado as a dietitian and teen medical coordinator. She has written multiple articles on technology and provided talks to local, state and national organizations. Her favorite volunteer work is coaching diabetes management for teens and adults with type 1 diabetes while adventuring in the great outdoors.