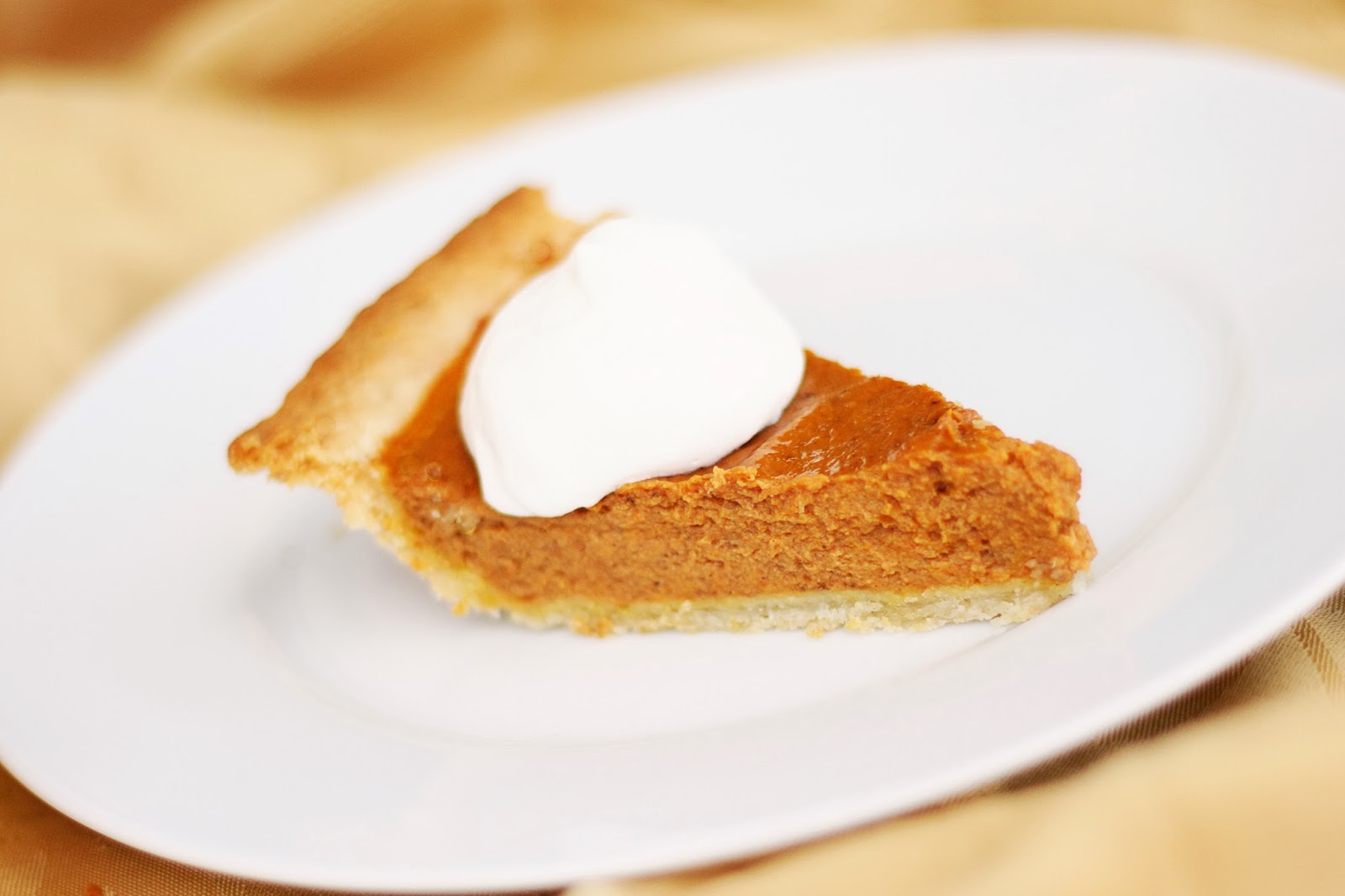 For many people trying to manage blood sugar during the holidays, dessert is a major conflict. But, it doesn't have to be... Try making this low-carb pumpkin pie recipe from Nikki Sheriff!

Thanksgiving, my favorite holiday, 2012: All month, for the first time ever, I had been less than excited about it. Having been newly diagnosed with type 1 diabetes just 3 months earlier, I was getting down because I thought I'd have to miss out on all the traditional food we normally eat to celebrate; one of the main reasons I love the holiday so much. So after a few pathetic tears, I finally bucked up and decided I'd try to make some lower carb versions of these foods. The main one in point:

I attempted to make one a couple of weeks before, and it was NO GOOD. And it aggravated me into not attempting another because it was just so far off that the recipe wasn't even worth working with.

Then, the morning of Thanksgiving, as I was preparing the turkey and cleaning my house in anticipation of the family coming over, I gave myself a kick in the rear and decided to give it another shot.

Oh boy, I'm so glad I did... It rocked my world. Even my pumpkin pie-snob husband took a bite and said, "Hey! It tastes like...pumpkin pie!" Hallelujah!!

I ran over and gave him a big smack on the lips, I was so excited. So let me share my excitement with you now! No, I won't come to your home and kiss you... I'll just share this delicious recipe with you. 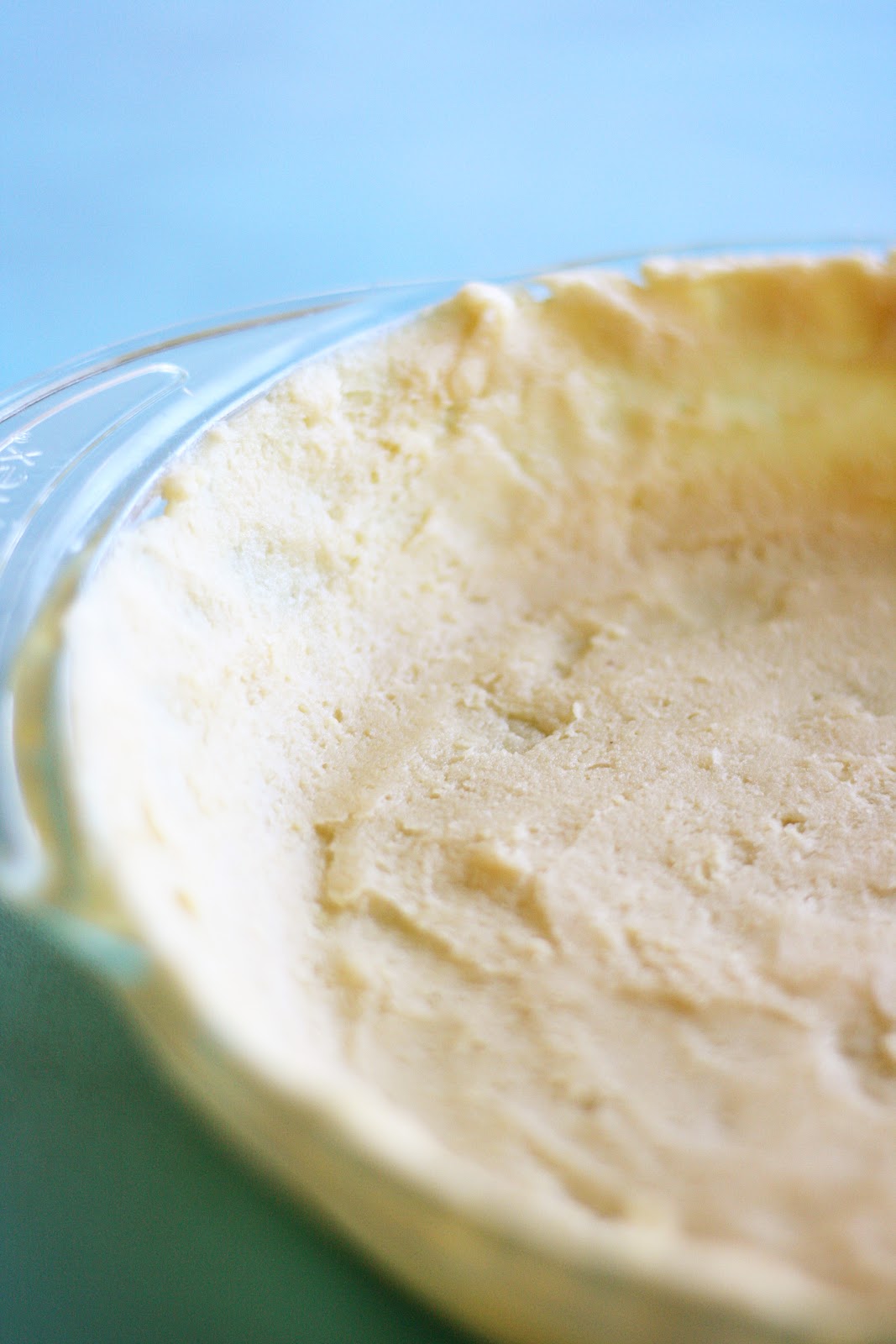 Chef's note about whipped topping: I have started to use light whipped topping. It's lower in carbs and fat, and tastes great! But if you'd like to make your own, use 1 cup whipping cream, 1/4 cup light sugar and 1 tsp. of vanilla extract. But note that the counts just below don't include whipped cream.

Now make this during the holiday season, and sneak a bite. I dare you. Happy Holidays!

Standard pumpkin pie recipes can average over 40g of carbohydrates per slice. For 1/10 of this pie (1 slice):

Nikki Sheriff is wife and mother. After being diagnosed with type 1 diabetes in 2012 she became determined to find and create delicious recipes that will satisfy her cravings, help her manage blood sugar, and that her whole family will enjoy. Find her recipes at http://naughtycarbs.blogspot.com.