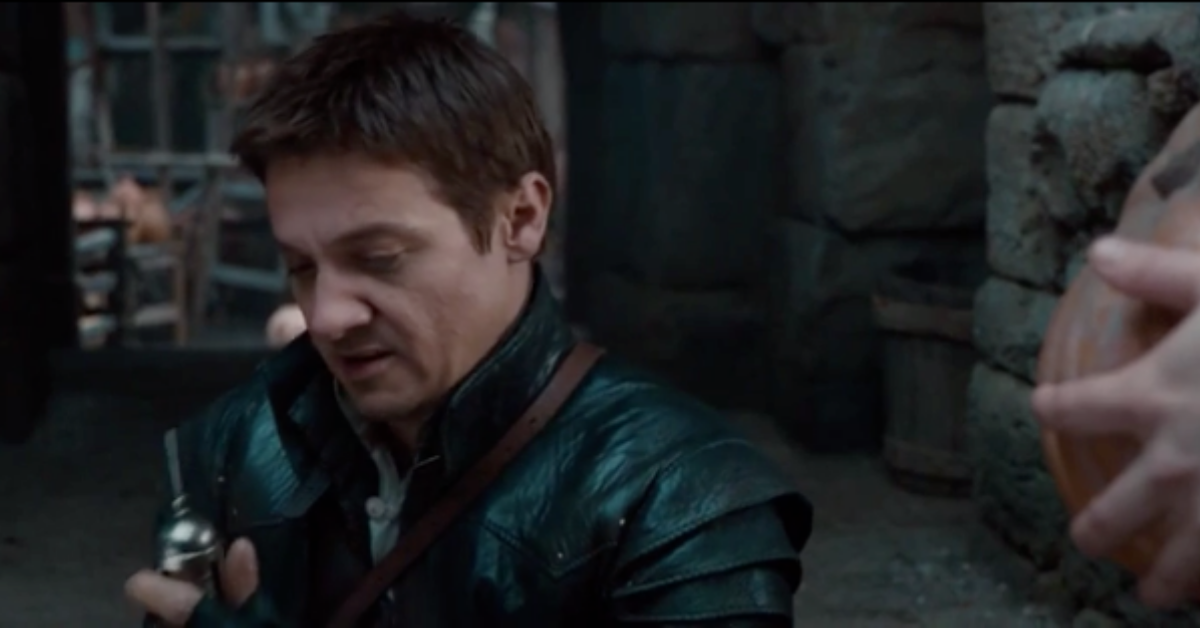 Diabetes is most often misrepresented in Hollywood portrayals. Here are some Halloween examples. Can you believe these?

This past weekend, in preparation for Halloween, my two oldest sons (10 & 8-years old) wanted to watch a scary movie. Not wanting to be up all night with kids who couldn't sleep, I decided to show them a favorite from my childhood. I chose the not-too-scary The Witches from 1990, which is an adaptation of Roald Dahl's classic novel.

About 15 minutes into the film, there was a scene that was truly shocking, but not in the way the film intended. You can view the clip below:

Since starting at Diathrive, my children have heard me go on numerous rants about misconceptions about diabetes. Most of them have been with my brother, who for the record, has Type 2 diabetes and is the perpetrator of most false information in our family. Knowing how much it irritates me, my sons have joked for days now about how "curing diabetes" is as simple as a sugar-free diet and a holiday by the sea.

While they're purely doing it to annoy their father and his mission to help educate the public about diabetes, what happens when people who don't know anything about diabetes see this clip? What kinds of misconceptions do they walk away with? Sadly, The Witches isn't the only example.

A few years ago, in season 6 episode 6 of The Walking Dead, there is a subplot in which Daryl (Norman Reedus) escapes from a group of survivors when the group is distracted by a woman who suddenly passes out from high blood sugar. In his escape, Darryl steals a bag of supplies, only to realize he has the woman's insulin. This puts Darryl in a moral dilemma. Should he save his own skin or return to help the woman who went from running through the woods to comatose in a mere matter of moments? I don't know about you but it seems to me that this inaccurate portrayal of instant high blood sugar coma seemed to be more of a convenient character-building plot device than an accurate portrayal of diabetes. 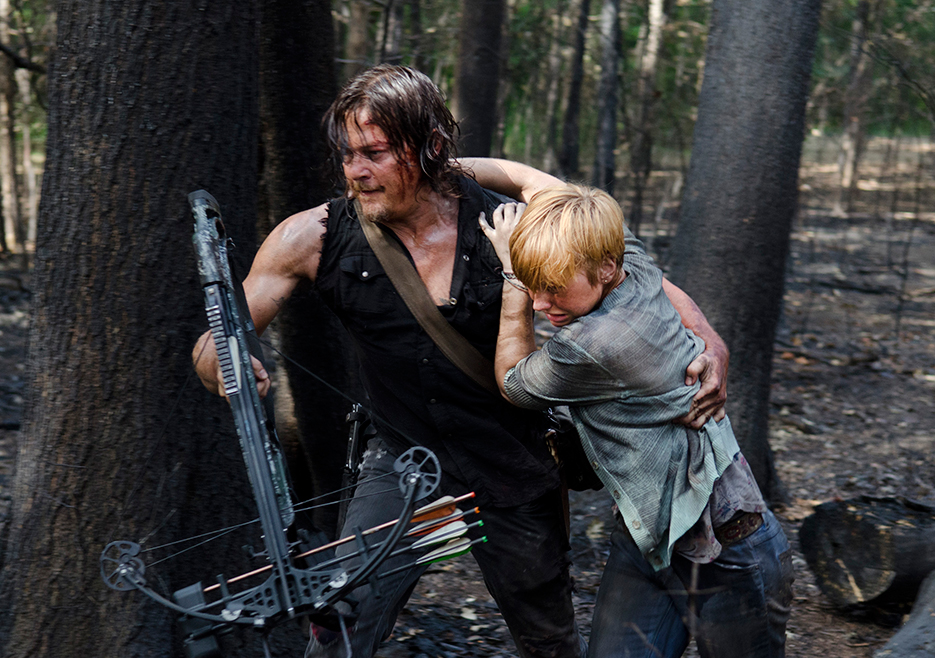 Last, but not least, 2013's Hansel & Gretel: Witch Hunters. In this scene, we learn that our hero, Hansel, caught the sugar sickness from eating too much candy... Sound the alarm! Tonight, millions of children will be dressing up in costumes and knocking on strangers' doors for free candy. If they're anything like Hansel, they'll catch the sugars sickness!

While this article is meant to be a humorous look at how poorly diabetes has been portrayed in popular Halloween movies & zombie TV shows, it does beg the question, where does this leave us? There are dozens of other examples of misinformation perpetuated in film & TV about diabetes and sadly, much of the population believes these inaccurate portrayals. While it is easy to get frustrated and annoyed at the lack of understanding, it also gives us moments to make a difference.

This year, when you're headed to costume parties, handing out candy, or trick or treating (that's what I'll be doing), if the moment arises where you hear an asinine comment about candy causing the "sugars sickness" let's use these opportunities as a teaching moment. If we're not going to take the time to better educate the next generation, who will? Clearly, not Hollywood.