Does Sugar Cause Diabetes? 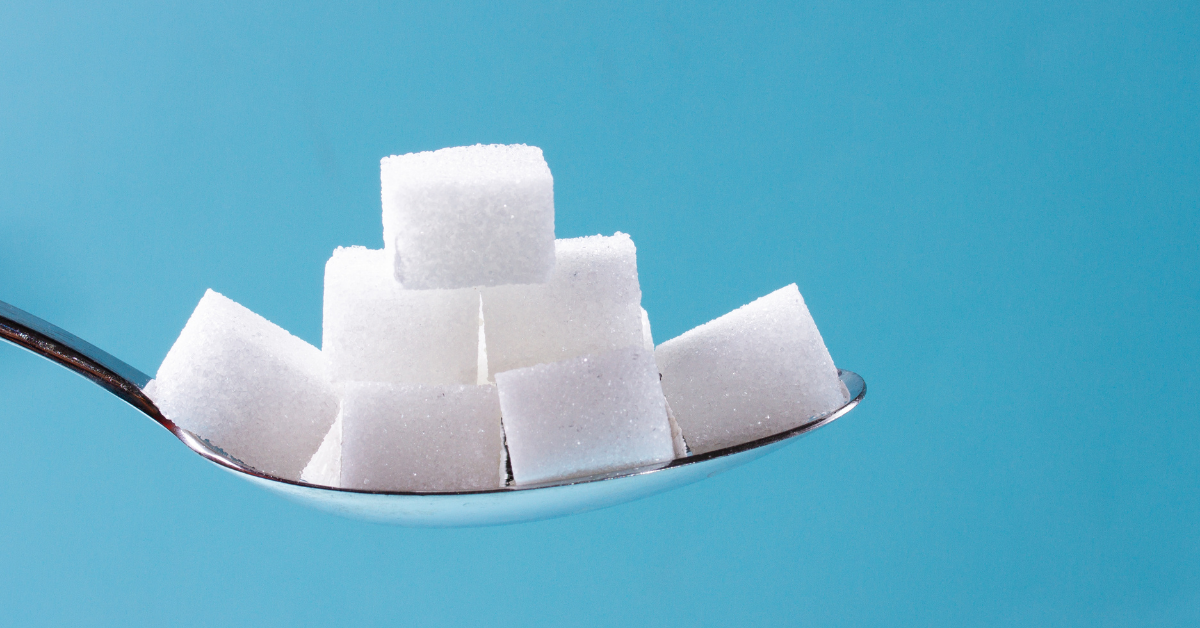 Diabetes is one of the most common chronic conditions in the United States, and the problem is only getting worse. It is estimated that the prevalence of diabetes, including both type 1 diabetes and type 2 diabetes, will increase by 54 percent between 2015 and 2030, affecting more than 54.9 million Americans.

If these numbers hold true, about 20 percent of Americans will have diabetes by 2030. The rising numbers of people with diabetes have inspired researchers to examine the reasons why diabetes has become so prevalent in the United States over the past several decades, with many striving to conclusively answer the question: “does sugar cause diabetes?”

People with type 1 diabetes do not produce insulin, making it impossible to naturally manage their blood sugar levels. Type 1 diabetes is an autoimmune disorder because it occurs when the immune system attacks the pancreas, stopping it from producing insulin.

People with type 2 diabetes experience decreased insulin production, or insulin resistance in which the body produces enough insulin but is unable to use it efficiently to lower blood sugar.

In both situations, blood sugar management requires action and intervention. Type 1 diabetes isn’t as common compared to type 2 diabetes, accounting for only five to ten percent of diabetes cases in the United States.

How does the body use sugar for energy?

When people think of sugar, most think of the white granular substance we call table sugar, which primarily comes from either sugarcane or sugar beets. The chemical composition of table sugar includes one molecule of glucose and one molecule of fructose, which are bound together to form a compound called sucrose.

When we consume sucrose, the body uses enzymes to break apart the glucose and fructose molecules in the small intestine to prepare them for absorption into the bloodstream. This causes blood sugar levels to rise, which directs the pancreas to begin releasing insulin.

In people who do not have diabetes, the insulin transports the glucose from the blood into the cells, where it is used to create the energy we need to function. Our bodies cannot effectively use fructose without converting it to glucose for energy or fat for storage.

Does sugar cause diabetes?

You may have heard people describe diabetes as “the sugar sickness,” an old term from before people understood diabetes. The alleged link between diabetes and sugar has a long history, and many descriptions of the illness today incorporate sugar in some form or fashion.

Diabetes is defined by the body’s altered production and/or use of insulin, but does eating sugar increase your risk of experiencing diabetes since it contributes to high blood sugar levels?

Type 1 Diabetes: When it comes to type 1 diabetes, the answer is clear: no, sugar does not cause type 1 diabetes. While the exact cause of type 1 diabetes is not known, the condition is highly influenced by the presence of certain genes. Type 1 diabetes occurs as a result of an autoimmune reaction in which the body mistakenly attacks beta cells in the pancreas, which are responsible for making insulin.

While some people have this autoimmune reaction for days or even weeks before experiencing symptoms, insulin will need to be administered manually after the beta cells are dead, and individuals usually end up in the hospital when symptoms do appear. Some people have the genes that could cause type 1 diabetes but never experience the condition, while others may not have symptoms until later in life. Regardless, diet (including sugar consumption), exercise, and other lifestyle habits do not play a role in the development of type 1 diabetes.

Type 2 Diabetes: Type 2 diabetes can be heavily influenced by diet and lifestyle factors, and sugar consumption may play both a direct and indirect role in the development of the disease, but it may not be for the reasons you think.

It’s not exactly clear why consuming excess sugar impacts people’s risk of developing diabetes, but it appears that it may have to do with fructose’s effects on the liver, which can cause the development of fatty liver, inflammation, and localized insulin resistance.

Over time, these effects on the liver can impact insulin production by the pancreas, causing insulin resistance. Of course, excess sugar consumption can also lead to weight gain and increased body fat, both of which are known risk factors for the development of type 2 diabetes.

All in all, there is a correlation between excessive sugar consumption increasing the risk for diabetes, but let’s make it clear that eating sugar does not just give you diabetes.

Do natural sugars and added sugars have the same effect on diabetes?

While added sugars have a documented link to the development of type 2 diabetes, the same cannot be said for natural sugars.

While added sugars include things like high fructose corn syrup and the table sugar you pour into your coffee, natural sugars are found in foods like some fruits and vegetables. Natural sugars are considered “complex” carbohydrates because they are enveloped in a web of water, fiber, nutrients, and antioxidants, which means that the body digests them more slowly and is less likely to cause a blood sugar spike.

However, the jury is still out on fruit juice, natural sweeteners, and sugar substitutes. It is believed that one of the main reasons that some fruits and vegetables do not typically cause blood sugar spikes is due to the large amount of fiber that you ingest while eating these foods whole.

Fruit juice is generally devoid of fiber, and some studies have shown that drinking 100 percent fruit juice can increase your risk of developing diabetes. However, more research is needed to conclusively establish this link.

Natural sweeteners, such as maple syrup, honey, and agave syrup, are often considered healthier sweeteners because they are naturally occurring. However, they contain little if any fiber and are still considered pure sources of added sugar that have the ability to raise blood sugar. Therefore, they should be consumed in moderation and should not be considered a “safe” alternative to added sugars.

Artificial sweeteners on the other hand, though having previously received a lot of scrutiny, are a viable option for people with diabetes since most do not cause blood sugar increase.

There was a time when artificial sweeteners were all over the news, with claims that consumption would affect insulin resistance or even lead to cancer, but all said and done, a lot of these claims didn’t have much supporting evidence that proved significant biological effects.

So, whether you’re adding stevia to your coffee or sucralose in those sugar-free cookies, artificial sweeteners can play a sustainable role in your diet whether you already have diabetes or not -- just make sure that whatever sugar you use is used in moderation.

For more resources to help you learn about and navigate diabetes, explore Diathrive’s blog here, which has everything from FAQs to guides from diabetes educators.