Does Diabetes Technology Intimidate You? 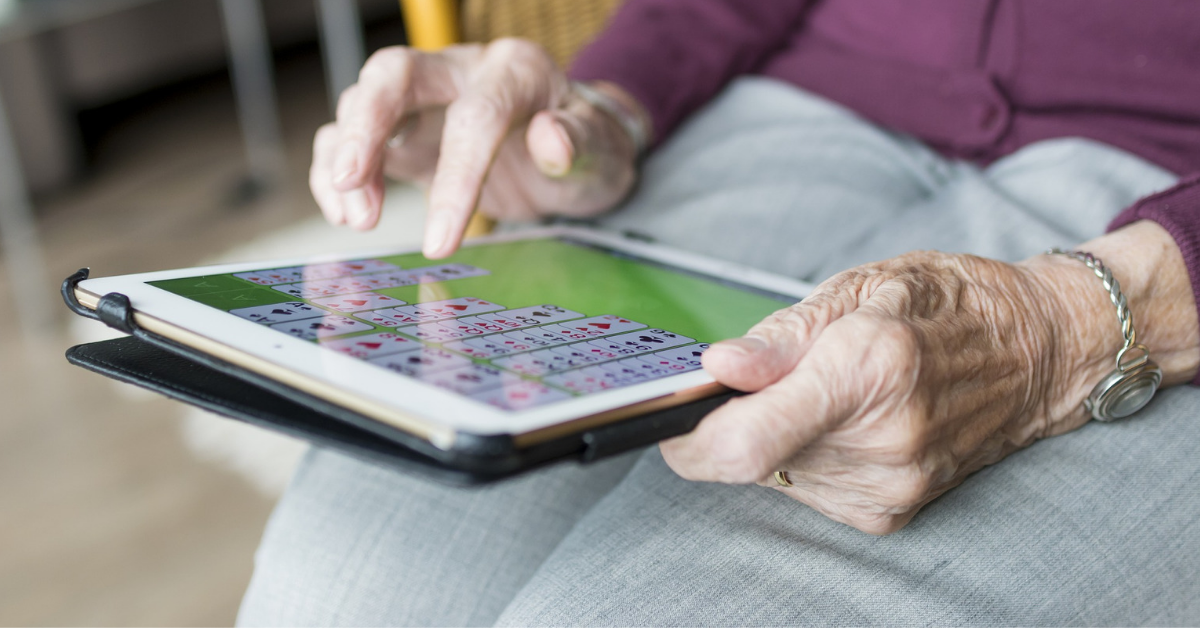 Diabetes technology is advancing quickly. It can be difficult to keep up! Once you learn the latest, the next-gen is almost here. If you're intimidated by technology, here are some helpful suggestions from Peg Abernathy.

First of all, you’re not alone if diabetes technology intimidates you. Many people are apprehensive about new technology of any kind and that is perfectly normal.

So, don’t be so hard on yourself! You are most likely a lot more capable than you give yourself credit for. You just need to take it one step at a time and find a way that you can learn and retain the information being given to you.

Many years ago, I was training a new patient on how to test her blood sugar. Unlike today, the blood glucose meters back then were often times extremely complicated, requiring coding, calibrating, etc. Having diabetes for 30 years, I have used them all at one point or another and let me tell you, today’s meters are so much easier.

Anyway, Helen was 80 years old and living in an assisted living apartment. Her health care team had determined that she was capable of learning how to test her blood glucose levels on her own and so, I went to her apartment and we started the training. For 3 hours, she listened intently and watched my hands as I showed her, over and over, how to test her blood. I had her do it herself, several times until I felt fairly confident that she could do it on her own. Finally, I asked her, “Helen. Do you think you have it?” “Yes,” she said as she shook her head up and down. “Are you sure?” I asked. “Yes, I’m sure.” Then I asked, “Ok Helen. Do you have any more questions for me? Anything at all?” She thought about it for a few seconds and said, “Yes. I have a question.” I asked her to tell me her question and as she looked down at the meter, strips and lancets, she pointed at my hands and said, “Are those your real nails?”

Ha! Well, I guess Helen was more interested in my nails than blood glucose testing and frankly, I don’t blame her. But that also drove home the point that we all have different priorities, interests and ways of learning. I remember her sweet face to this day. When I went back for my follow up visit, I brought her a bottle of nail polish! And yes, she could test her blood glucose on her own.

If You Train Diabetes Patients on Technology

Here is something to remember for those of you who train people on diabetes technology. It is imperative to keep in mind is that most people in various generations learn differently from one another. One is not smarter than the other, they just learn differently. At the same time, you should also understand that generational differences may not be an indicator of a person’s learning curve for diabetes technology. You might be surprised that an 80+-year-old will have extensive knowledge while perhaps a 42-year-old may not know anything about it. Keeping this in mind, engage your patient and ask them where they are in their technology skill set. Do they have a cell phone? Can they program their DVR? Do they work on a computer? Assume nothing and ask!!

What Can You Do to Feel Less Intimidated

Another thing you could do is print out this article and take it to the person who is going to train you. Ask them to read the section on training people of different generations and levels of technology expertise. Honestly, the main thing I want you to understand if you are intimidated by diabetes technology is you’re not alone and you’re smarter than you think! You can do this!! 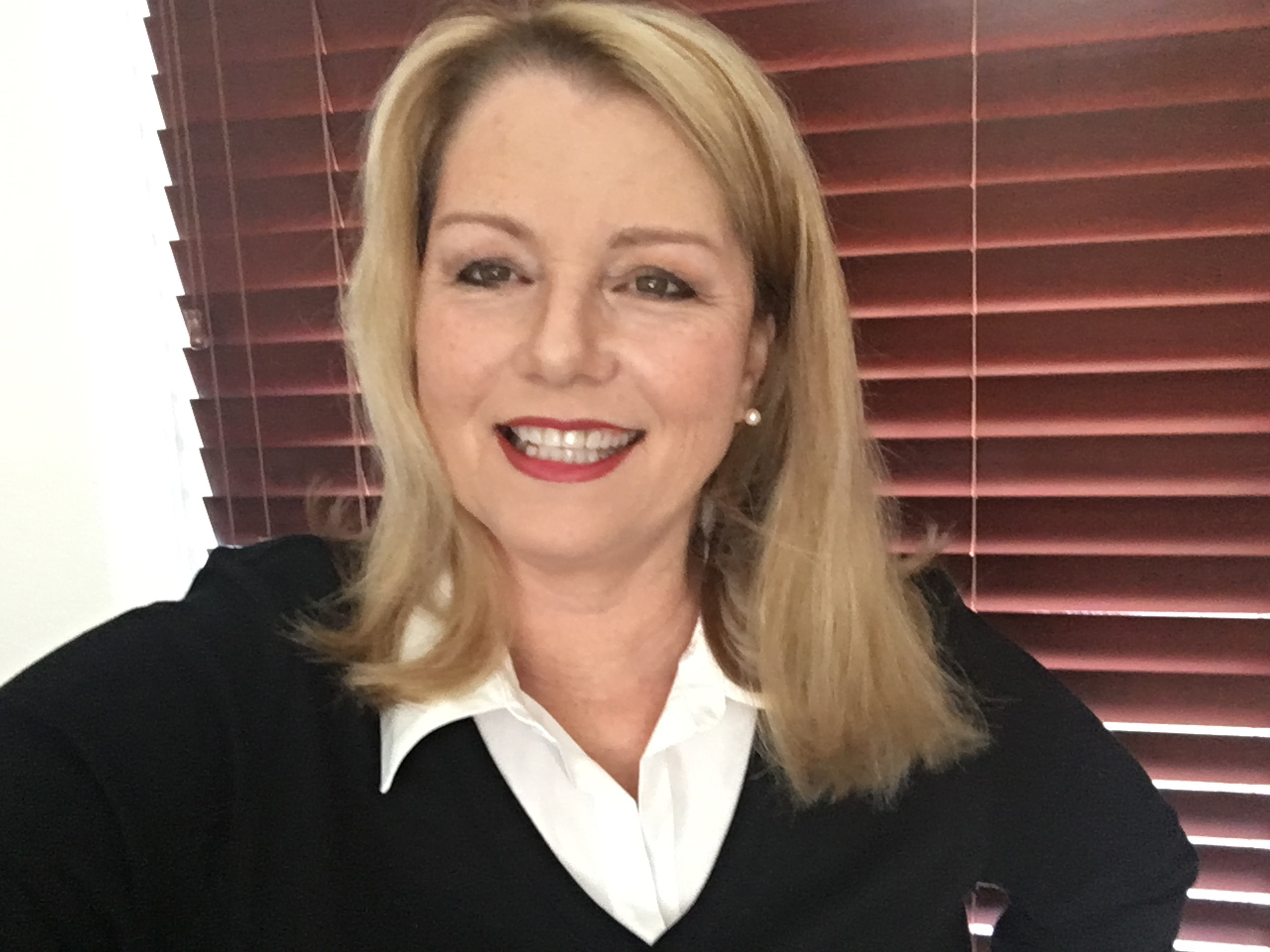 Get Testing Supplies Starting at $8/Month

Your plan delivers a 3-month supply. Shipping is always FREE!

Supplies included with your subscription: