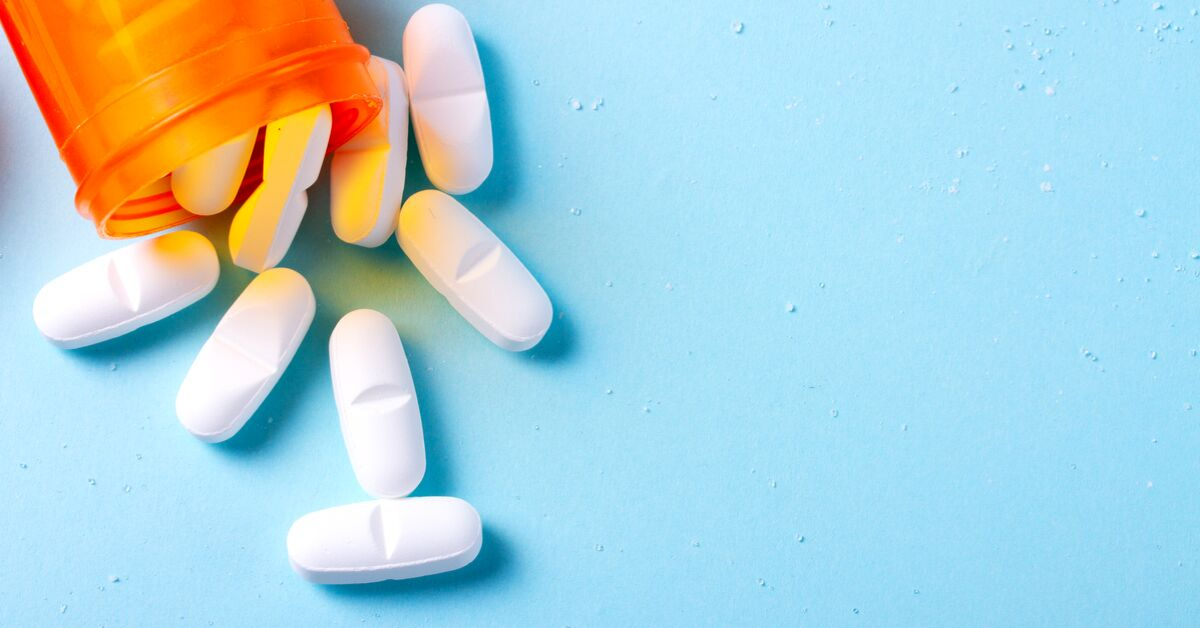 Diabetes myth: Everyone can reverse their diabetes! Now, let's look at the facts with Ginger Vieira.

Mainstream media would have you believe that type 2 diabetes is the result of laziness, too many doughnuts, and a lack of trying. And even more importantly, the idea of having to take insulin as a person with type 2 diabetes comes with the implication that you are a lost cause who is taking the easy road out.

The truth is that type 2 diabetes is actually a “progressive” disease for a significant number of people.

The progression of type 2 diabetes is a person’s inability to produce adequate amounts of insulin due to “beta-cell dysfunction.” Your beta cells are produced by the pancreas, and they are responsible for producing insulin Here's how it works in type 1 vs. type 2 diabetes:

Research published by the American Diabetes Association estimates that approximately 60 percent of those with type 2 will never be able to “reverse” their diabetes through losing weight, improving their diet, and exercising more.

There are actually 5 stages of beta-cell dysfunction, starting with increasing levels of insulin resistance. The later stages are based on the degree of healthy versus unhealthy beta-cells, and the severity of fluctuations in your blood sugar levels. But these stages can also be impacted and managed through your lifestyle habits around food, activity, smoking, alcohol, and bodyweight.

For example, some people may be diagnosed at stage 3 beta-cell dysfunction, but are still able to increase their sensitivity to insulin by making changes in their nutrition and exercise habits. Just because your body is struggling with beta-cell dysfunction -- which means it’s struggling to produce insulin -- doesn’t mean that your lifestyle habits aren’t just as important.

“It is now well recognized that 2 factors are involved: impaired [beta-cell] function and insulin resistance,” explains John E. Gerich, MD. “Prospective studies of high-risk populations have shown insulin-resistance and/or insulin-secretory defects before the onset of impaired glucose tolerance.”
In other words: beta-cell dysfunction develops in patients before blood sugar levels start rising, which means the damaged cells are not caused by high blood sugar levels.

Currently, there isn’t an easy way to test a patient’s beta-cell function on a large-scale level.

When it comes to genetics, however, Gerich reported that beta-cell dysfunction is likely a genetically inherited factor.

Regardless, taking steps to improve your own sensitivity to insulin is still crucial. The more sensitive you are to insulin, the more easily the healthy beta-cells can help keep your blood sugar levels in a healthy range.

Taking medications to improve your blood sugar levels is an important step, but all of this research implies that reducing insulin resistance is still key. Here are some ways to do this:

Talk to your doctor about the right diabetes medication for you

If your body is struggling with beta-cell dysfunction, you will inevitably need support from one or more diabetes medications. Some medications are taken orally or via injection to help your pancreas produce more insulin while telling your liver to release less glucose throughout the day.

Some medications help by slowing down the speed of digestion so the food you just ate hits your bloodstream much more slowly, preventing as severe a spike in your blood sugar.

Some medications help by excreting excess glucose through your urine so it cannot be absorbed into your bloodstream at all.

And of course, there’s also insulin, which helps your body make use of the glucose in your bloodstream the way your body was designed to do so on its own.

There is no shame in needing medication to help manage your blood sugar levels. The most important thing is to reduce insulin resistance and keep your blood sugars in a healthy, safe range so you can live a long, healthy life!